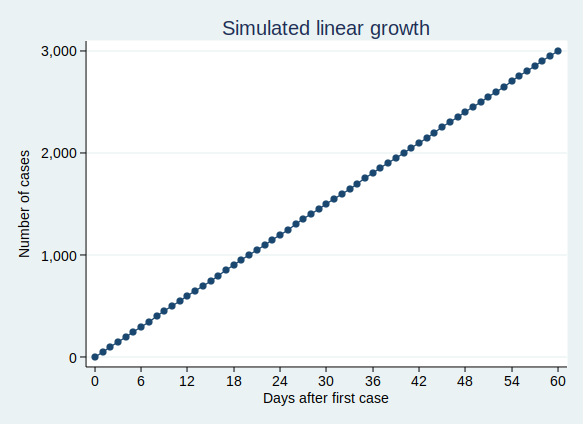 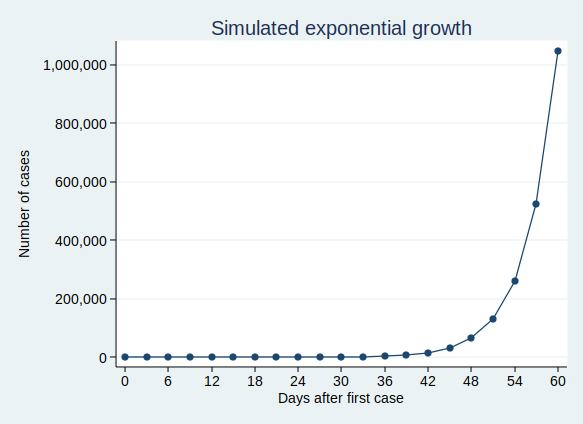 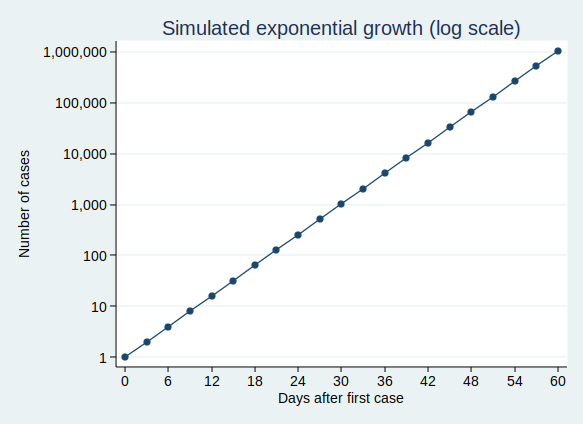 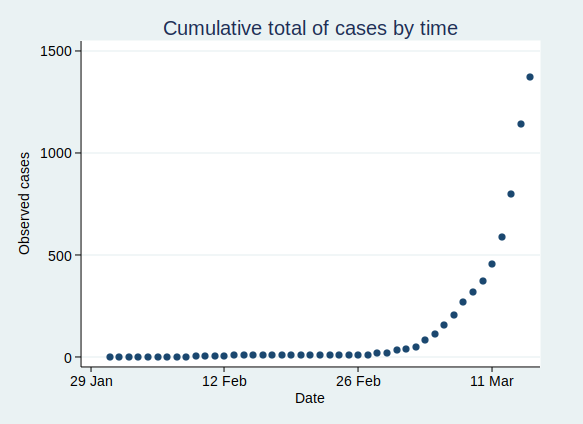 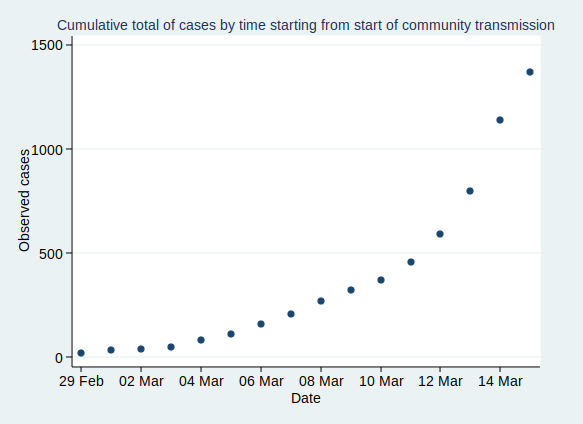 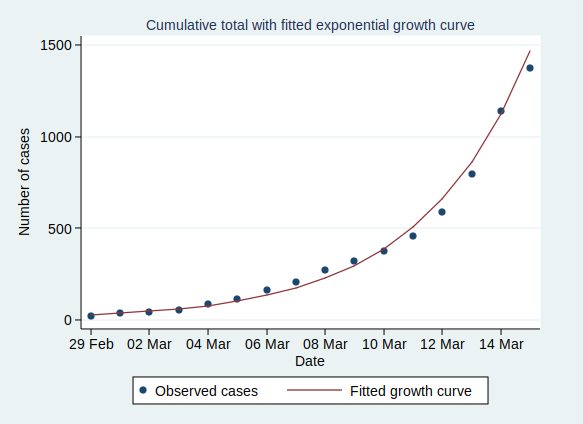 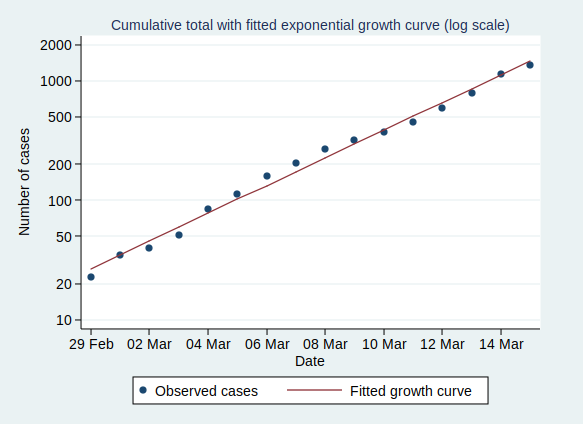 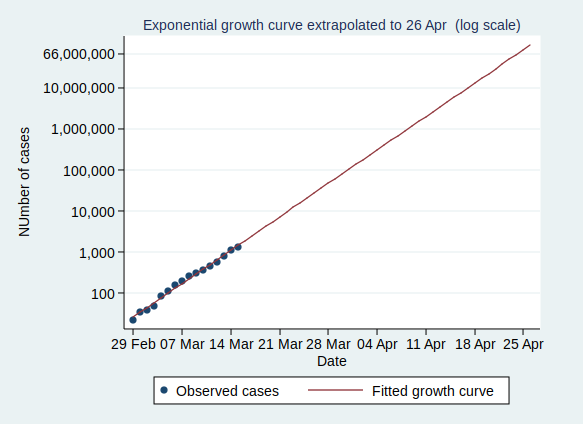 7 thoughts on “Covid-19 and exponential growth”